Carey Matovich is the founder of Matovich, Keller & Huso, P.C. and has over 35 years of litigation and trial experience. She has a broad-based civil and appellate practice with an emphasis on insurance law and complex commercial litigation. She has served as lead counsel in numerous complex disputes in both state and federal court, including class action litigation, insurance disputes, unfair insurance trade practices, RICO, employment discrimination, wrongful termination, professional negligence, business torts, and contractual disputes. In addition, she is frequently asked to serve as a mediator in various matters.

Carey was raised on a cattle ranch in eastern Montana. She received her undergraduate degree and law degrees from the University of Montana, where she was a member of the 1981 championship Moot Court Team and recipient of the national award for Best Oral Advocate.

Outside of work, Carey enjoys fly fishing and camping in Montana’s wilderness areas and national parks, and international travel. 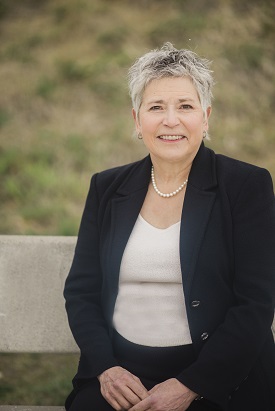